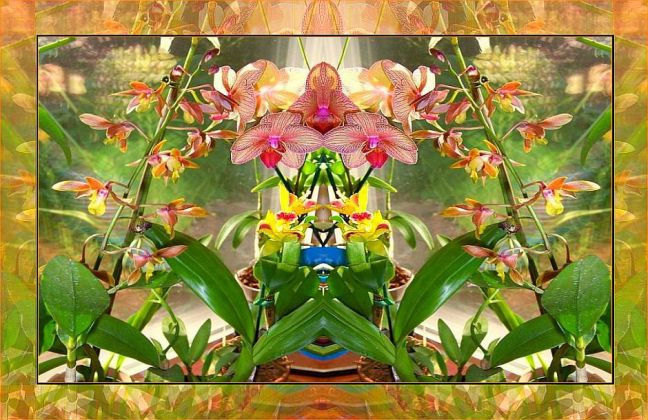 Bob O’Hearn is my newly invited guest in ‘The Dawn Within’. Bob has a number of blogs and his writings were somewhat influential when I took on the journey of writing myself. I found his essays particularly crafted and it’s a pleasure to share here with you one of them: ‘The Mystique of Freedom’, excerpted from his blog ‘The Conscious Process’. Bob lives with his Beloved Mate, Mazie, in the foothills of the Northern California Sierra Nevada Mountains.

“Pleasure and pain alternate.
Happiness is unshakable.
What you can seek and find is not the real thing.
Find what you have never lost,
find the inalienable.”
~ Sri Nisargadatta

In the vast library cataloguing exceptional human experiences, daunting adventures, and intriguing explorations, the tales of humanity’s search for spiritual liberation are some of the more compelling, and have even formed the basis for most of the world’s religions and philosophies. We all love a good story!

However, as fascinating as the reports may be — these bold testimonies of spiritual heroes and heroines persevering through all manner of adversity to finally attain the pinnacle of human potential, pull the sword from the rock, and ascend blissfully beyond the dreary fate of ordinary mortals — the actual truth is that they are all based on a fundamental case of mistaken identity.

It’s not so much that they have often been seriously ‘airbrushed’ (although that is a regrettable though all too common fate of many of these hagiographies), but rather that they were embarked upon under false pretenses from the beginning. That many of these characters burst out laughing in recognition of that fact at the culmination of their quest does provide a saving grace element to the reports. Let’s examine why. …

4 thoughts on “The Mystique of Freedom”