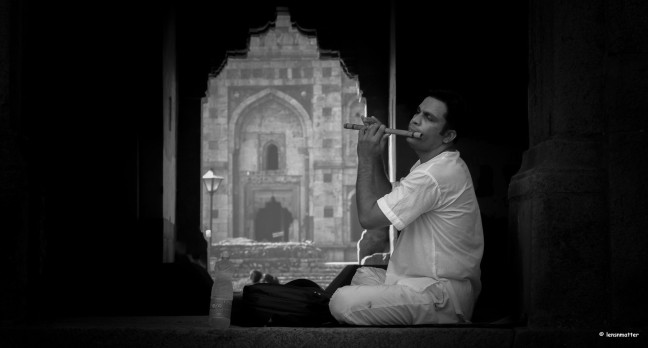 “Objectivity, in any form, is the only obstacle to Truth.”
~ Atmananda Krishna Menon

It really is a remarkable thing that some of the clearest expressions of modern day non-duality have come from simple Indian men who lived simple lives in society. Atmananda Krishna Menon, married and a father of three children, a police inspector, was one such man. He became, along with Ramana Maharshi and Nisargadatta Maharaj, an essential pillar of the non-dual understanding in India, giving voice to a new approach called the Direct Path, and becoming a guiding light for many seekers of truth in the West.

Krishna Menon was born in 1883 in Kerala. He grew up in a well educated Brahmin family — some of his relatives were poets or scholars — and had a happy childhood. He was endowed with a good and curious mind, that allowed him to find pathways towards understanding that are clear, simple and effective. Krishna Menon had the highest respect for the function of a true guru. His encounter with his teacher was simple and eloquent. Walking by the roadside, he met in 1919 a swami and sannyasin from Calcutta named Yogananda. It was a short, transforming and unforgettable meeting that lasted only one night but touched him to his very soul. “This paralyzed my ego.” did he say. He realised his true self in just a few years and began teaching. His impeccable logic and clarity drew many a student around him.

“The Truth goes into you undressed,
not through language at all.”
~ Atmananda Krishna Menon