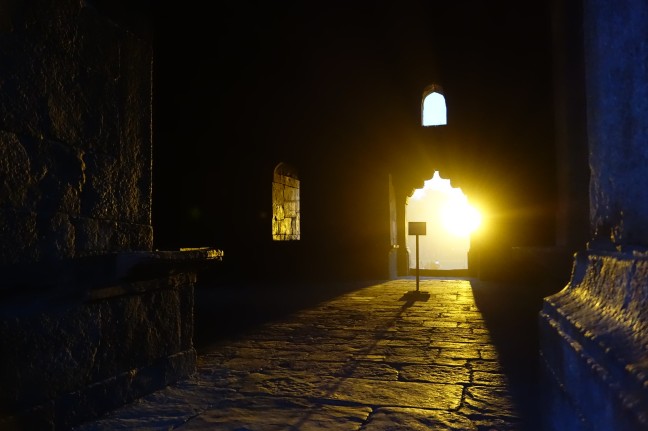 Photo by johnpaulsimpson on Foter.com

They left into the night, like thieves, far from the crowd and the taxis. The old Delhi airport was still human-sized for them to be able to get away from it so easily. Peter had no idea what was going on. Where was he going, riding on the determined, almost fiery steps of his two guides? What madness had he gotten himself into?

The little group stopped in front of a garage door. By accepting the hotel proposal from his flatterer, Peter had set in motion a chain of events of which he was not yet aware. Barely off the plane for his first trip to India, he chided himself for being so malleable, for not being more resistant. But the abandonment to which he had now succumbed had the full-bodied taste of the tropical Indian night that enveloped him. A shiver of excitement appeared and mingled with his general apprehension. He became more attentive to the scene unfolding before his eyes.