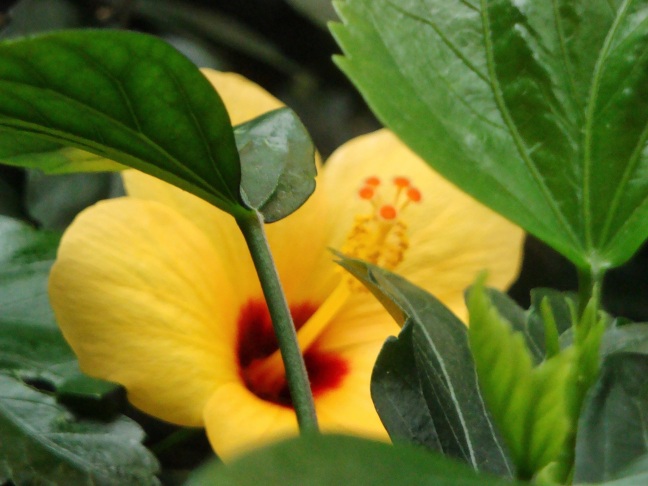 “Your life
between so-called birth
and death
does not exist.”
~ Robert Adams

Why was I never told? To all appearances, there is no world out there. The world is empty. With no real substance. Well a substance is at work. One with the most beautiful, exquisite shine. That explains the beauty. But look for solidity around you and you won’t find it. Look for something that exists on its own accord and you will grasp nothing but thin ether. So don’t believe what the mind tells you. Or you will send a bigger reality at bay, in the hidden.

Yet nothing ever passes unseen. Not a thing. A thought, a feeling, a sound, a vision. They’re all being witnessed, and known. They’ve all been soaked with light — their presence revealed. They have only been hidden from me, whatever ‘me’ is. A sound in the distance is left unnoticed for I was lost in thoughts, not present. I chose to be identified with only a small part of my total experience. I was busy, had an agenda with some words running in my head and oups!… There is that bird’s exquisite song that disappeared in the nimbus of my confused mind.

A short divagation on the question of veiling… (READ MORE…)