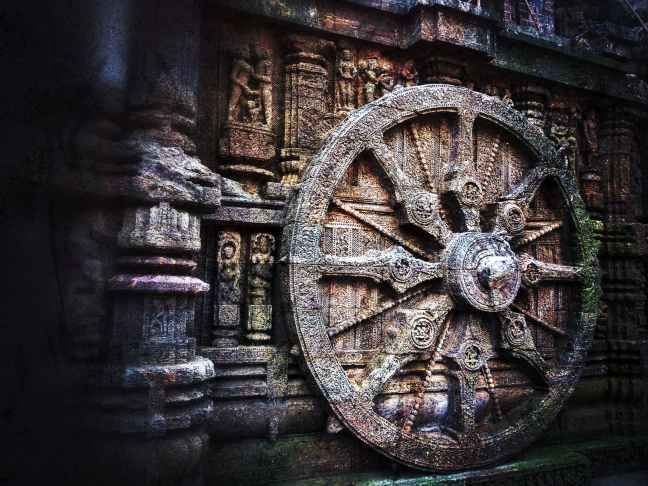 I share here excerpts from an ancient text of India called ‘Song of the Avadhut’, which has been translated by Swami Abhayananda. Although it has been attributed to Dattatreya – most probably a legendary figure – the author is unknown, but it is agreed that it was written around the 9th or 10th centuries. ‘Avadhut’ means ‘liberated being’. The song describes what it means to be spiritually liberated. Swami Abhayananda gives here a short answer: “Man suffers under the mistaken illusion that he is a limited and finite being, separate and distinct from other beings. … But, say the mystics, this superficial play of thoughts, memories, sense impressions, upon the screen of awareness is but a mirage. It is the screen, the awareness itself, that is our true identity. It is that unchanging consciousness, the eternal witness of all movements of thought and appearance, which is who we really are. It is That which is our real, our only, Self.”

What, then, is the heart of the highest truth,
The core of knowledge, the wisdom supreme?
It is, “I am the Self, the formless One;
By my very nature, I am pervading all.”

That one God who shines within everything,
Who is formless like the cloudless sky,
Is the pure, stainless, Self of all.
Without any doubt, that is who I am.

You are That which is both inside and out;
You’re Shiva; you’re everything everywhere.
Why, then, are you so deluded?
Why do you run about like a frightened ghost?

When a jar is broken, the space that was inside
Merges into the space outside.
In the same way, my mind has merged in God;
To me, there appears no duality.

Truly, there’s no jar, no space within;
There’s no body and no soul encased.
Please understand; everything is Brahman.
There’s no subject, no object, no separate parts.

Everywhere, always, and in everything,
Know this: the Self alone exists.
Everything, both the Void and the manifested world,
Is nothing but my Self; of this I am certain.

Discover the ancient Song of the liberated soul (READ MORE…)

2 thoughts on “Song of the Avadhut”